The Best Blockchain Platforms for Enterprise in 2021

Blockchain is a relatively new technology. With blockchain (and the right blockchain platforms), organizations and individuals can move electronic currency — like cryptocurrency — from one nation to another. It’s cheap and transparent. And it can be lightning fast. So it’s very appealing to businesses.

But blockchain is still a relatively new concept, and it does have a few flaws. So we’re launching a small series of articles to help you decide on the best blockchain platforms for enterprise in 2021. We’ll start with a light introduction to accounting (we’ll make it fun) and explore how blockchain works at a high level. We’ll cover some vulnerabilities associated with crypto. Then, we’ll compare several platforms and discuss the challenges we foresee.

Future articles in this series will discuss:

Let’s get started with the notion of ledgers and accounting — it’s probably been a while since Accounting 101.

A Light History of Accounting

Ledgers are the basic tool of accounting. Books, ledgers, and chronological lists become a part of the trade as any culture advances beyond the barter system. Here in the United States, we’ve relied on ledgers for centuries to count heads of cattle, bottles of moonshine, deaths from plagues, and witches hanged.

As a culture advances, so do the methods of tracking data. In the 1900s, our industrial revolution led to a technical revolution and the age of information. Ledgers moved from books to servers. And these new databases — systems of interrelated electronic logs — evolved. In the Information Age, tremendous amounts of data are suddenly sortable, shareable, and remotely accessible.

In 2021, databases are the foundation of practically every digital service. But the origins of databases are pre-Internet. They’re inherently limited because they require a central authority to maintain them. Someone must pay to keep the power running and the servers cool. That authority has absolute control over what the database contains, who can access the information, and, ultimately, the ability to shut it down.

The Challenges of Privately Held Data

The challenges of privately owned data manifest as questions of ethics, as well as mathematical questions of hard numbers.

If Facebook wanted to change your profile and dedicate it to adorable kittens, they could. Users would need to accept the change or stop using it because Facebook owns the platform and the data. Facebook generates revenue via advertising, so it would probably not offend users this way — fewer users means less income — but the point is that they could.

(Side Bar: As an organization, Facebook has a right to hold a political stance. Or does it? It’s been in the news lately for accusations that it limits free speech. Facebook has special protections as a platform (which prohibits it from censoring political stances). So they should not lawfully be able to exercise their political views by censoring users as a platform and stay exempt from liability. Sure, the company can hold a political stance, but exercising it on their platform likely throws them into the realm of a publisher. As a result, they are not a “private company” per se because they have governmental protections like the public sector has. Just my 2 cents)

Putting ethics aside, we can consider the math problems that can arise from privately-held data.

Imagine a bank employee deducted $1,000 from your checking account and transferred it to their account. They could. Hopefully, you’d notice immediately and complain. Also hopefully, it would be a quick phone call to get those funds back. In a perfect world, that employee would be publicly flogged — but in reality, they’ll just lose their job.

It’s like the 1996 movie Office Space. Criminals can siphon millions of dollars out of accounts overnight. Of course, most banks and financial institutions watch for these tiny debits, and your fiat money is FDIC insured up to $250,000 in the US. But a team of criminals could make off with millions overnight.

Maybe the bank would catch them. Perhaps they’d disappear into a third-world country and live like kings.

That’s why transparency and real-time accounting is so attractive.

Ultimately, when it comes to money management and global transactions, we think the Stellar website says it best:

“As the world [becomes] connected and our interactions more digital [we need] something more resilient… something that will work at scale but not be subject to any single political ideology, personal motive, or corporate incentive, to manage our data.”

Blockchain is software that connects computers that want to share data, specifically ledgers. As data comes into the network — for instance, when someone spends cryptocurrency — the data is grouped into blocks. Then every few minutes or seconds, the connected computers verify the block of data and “vote” it in as fact.

Think of the blockchain as a transparent record of all transactions that anyone can view at any time. This system is decentralized. So no single organization or individual can control it.

The whole blockchain is stored on every computer (“node”) on the network. It’s a system of countless, continual checks and balances.

Thinking back to our thieving bank employee, it becomes extremely difficult to alter any past transaction on the blockchain. But it can be done. Many cryptocurrency “miners” would need to alter all the histories across all the independent nodes. Alternatively, they would join the network with enough new computers to vote the cheats into “fact.” This is called a 51% attack.

Now, on the largest, most popular systems — we’re thinking of Bitcoin and Etherium — a 51% attack would be really difficult for a single thief to achieve. Difficult, but not impossible. Almost all blockchain platforms can be vulnerable to this.

That seems like a lot, but it wouldn’t be the first time hackers teamed up, either.

People have used 51% attacks to:

A double-spend scenario, for example, allows a person to make a purchase with cryptocurrency and then reverse the transaction. The criminal would be able to keep whatever they purchased along with the currency used, and the seller would suffer the loss. Also, since crypto is unregulated with no central authority, there is no guarantee that a seller will be compensated — ever.

A successful 51% attack can hurt confidence in crypto and blockchain and cause the value of any coin to plummet. And it could happen fast.

So, like any currency, users need to understand the risks associated with it. Whether you’re an investor or a retailer/service provider planning to accept crypto for transactions, this is true. Crypto is not a good investment for people who tend to take a passive role managing their assets or set it and forget it. Organizations need to dedicate individuals or software to monitor the value of crypto related to USD and for withdrawing or exchanging funds as needed, 24/7, 365 days a year.

The Best Blockchain Platforms Are the Big Dogs Like Bitcoin

Organizations and individuals can help insulate themselves against the possibility of a 51% attack and mitigate that danger by investing in more established networks rather than newer, smaller ones. The longer a blockchain ledger grows, the harder it is to execute a 51% attack. Smaller networks are far more vulnerable. 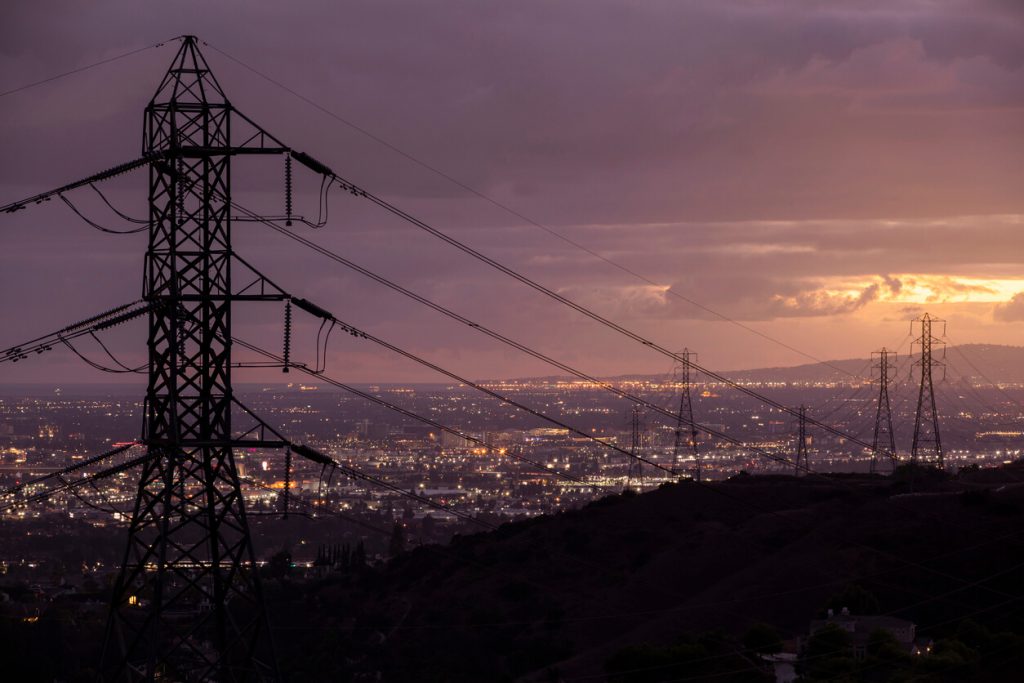 So far, we’ve discussed a bit about blockchain history, and you should have a high-level understanding of how a blockchain works to maintain data. We’ve covered reasons why blockchain can be ethically and mathematically sound. Also, we’ve exposed the soft underbelly. Stay tuned for the following blogs in this series, which will look at specific platforms and cover more granular concerns like interoperability and the cost per transaction.

But we’d like to leave you with one final note about blockchain today: energy use.

Many public blockchains, like Bitcoin, requires unlimited and uninterrupted amounts of electricity. While it doesn’t cost much to maintain a single computer or single server, their total energy consumption could become astronomical as these platforms grow. “Miners” might earn some coin by maintaining machines. Still, increasing electricity costs will eat up a lot of those earnings, especially in the US. (We’ve written extensively on this topic elsewhere.)

But it’s something to keep in mind if your business is in California, for instance, where rolling blackouts are becoming commonplace. If you cannot monitor your investments or liquidate your crypto quickly, it might not be a good place to leave your capital unguarded.

Investopedia.com: The Evolution of Accounting and Accounting Terminology

This article was originally published October 14, 2021 on KirkCoburn.

Industry Strength Security for the Industrial IoT: The Need for Speed, Safety, and Scale