The number of private networks globally continues to rise, moving the needle from 656 in February 2022 to 794 in May 2022, an increase of 21 percent in only three months, while the total addressable market for private networks is forecast to grow from $3.7 billion in 2021 to more than $109 billion in 2030, a CAGR of 44 percent.

I spoke recently with Matt Musial, Solutions Director at GXC. Musial has over 25 years of experience providing complex IoT, security, and wireless solutions to customers in industrial, DoD, and service provider markets. Here are a few key observations from our conversation.

The Complexity of Private 5G Networks Is a Challenge

We began our discussion with an observation from Musial that many of the private network solutions offered to enterprises today are amalgamations of various vendors. There can be a RAN from vendor A, the core from vendor B, and, for example, SAS services from vendor C. Integrating these mashups is challenging, whether a company tries to do the work themselves or use a system integrator. Other challenges seen today include supply chain issues and personnel problems, which are a cause for the growth of robotics in verticals such as manufacturing, warehousing, agriculture, and healthcare.

Mesh Networks Are a Viable Option for Cellular

One item that Musial thinks we’re going to see more of is cellular mesh networks. They will begin to play a much more significant role in private cellular networks because it facilitates a much faster deployment when you don’t have to schedule or wait 52 weeks for fiber, for example. And once that network is deployed, scaling the network and getting to other areas that need to be covered with mesh technology will be much simpler.

Although a huge proponent of wireless, Musial recognizes that there is still a significant need for fiber. He’s a fan of gateway nodes connected to fiber or CAT6 and that those may be a little closer to the facility or on the facility itself. Enterprises may want to cover parking lots or areas where heavy industrial manufacturing is happening outdoors. Those areas can be covered with a mesh network along with fiber to the gateway. There are also areas where it’s difficult or impossible to run fiber or data cables, such as railroad yards, refineries, or historic districts. Musial does emphasize that there are no one-size-fits-all solutions for Industry 4.0 and that each deployment is a unique challenge to be solved.

CBRS Is a Popular and Valuable Choice

Musial is glad the FCC created the licensed but shared CBRS [Citizens Broadband Radio Service], noting that there is a challenge in some areas where there’s a heavy number of competing nodes but nowhere near what we find in Wi-Fi. Most of their CBRS customers operate in GAA [General Authorized Access], not PAL [Priority Access License]. He also noted that Europe, South America, and some areas in Africa are beginning to look at what the United States did and plan for their own release of spectrum for these applications. Musial also commented that CBRS has been fundamental in providing a spectrum for private enterprise and private cellular networks and FWA rural connectivity.

Our discussion of CBRS continued on the topic of CBRS devices, or CBSDs [Citizens Broadband Radio Service Devices], and how they work outdoors versus indoors. Musial noted that indoor devices have a 15 dB buffer compared to outdoors. The analogy drawn was a child allowed to scream indoors because they’re at home but not yell as loudly outdoors where neighbors could be bothered. Indoor environments for enterprises can use higher power than outdoors as the outdoor antenna can be told by the SAS, “You can only transmit it a lower power because you’re in a crowded environment.” Given that, the operability and the resiliency of a CBRS network indoors are lock, stock, and barrel very assured.

To learn more about 5G and private networks, listen to the podcast hosted by Ashish Jain, CEO and Co-founder, PrivateLTEand5G.com and KAIROS Pulse. Our podcast guest is Matt Musial, Solutions Director at GXC.

Ashish Jain is the CEO and Co-Founder of PrivateLTEand5G.com and KAIROS Pulse. Ashish has more than 18 years of experience in the fixed and wireless industry. He has successfully led growth strategies for complex telecom software, enterprise networking, and cloud software-as-a-service (SaaS) solutions, generating over $100M in revenue. A technology and marketing enthusiast with the capability to align complex ideas into simple business values, Ashish is a thought leader and evangelist in 5G, Software-Defined Networking, IoT, AI, AR, and Cloud communication industry. He is a regular contributor to many leading publications and regularly speaks at leading industry events. Ashish is a host and producer of the “ALYNMENT” podcast that shares authentic and thought-provoking perspectives on tech2biz alignment challenges.

The Growing Importance of LNG and Natural Gas for Economies, Climate Goals 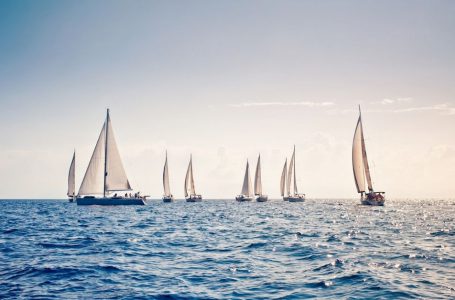 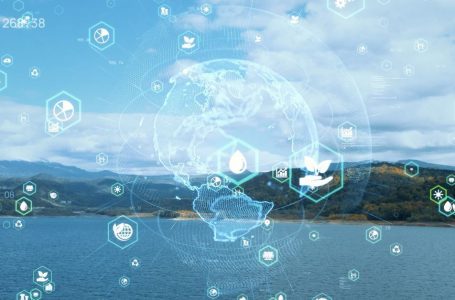 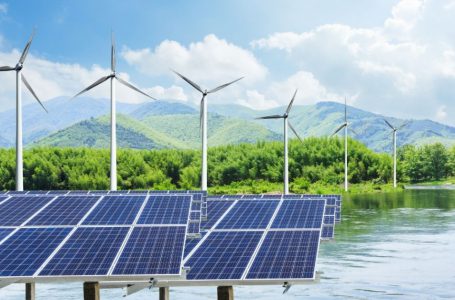